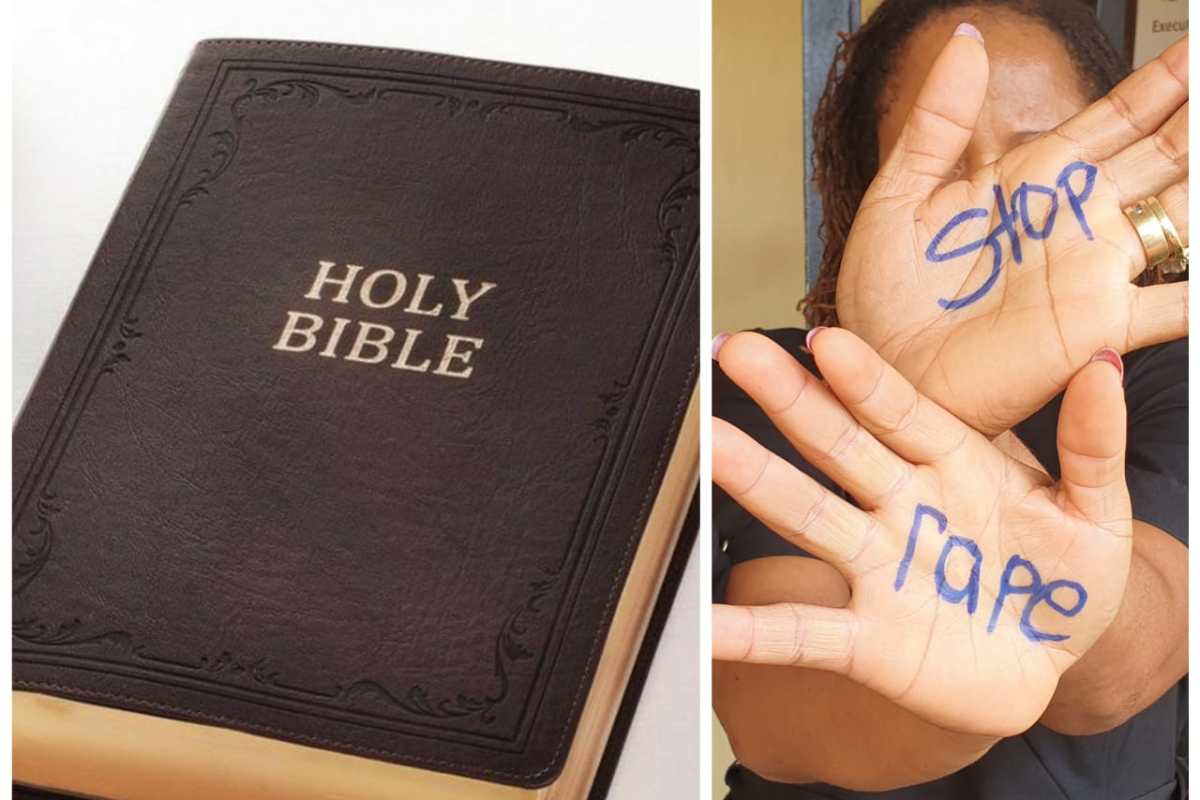 Lately, I have been reading a lot of speeches and writings from the past. One was Dr. Martin Luther King’s Letter From Birmingham Jail.

The letter was in response to a group of other “men of God” who wrote chastising Dr. Kings’ role in the civil rights movement and protest in Birmingham, for which he was arrested and jailed.

Too many things stood out to me especially about leadership in times of need and difficulties. I will not be going into all of them here. What I want to draw attention to, in this piece, was his comment about his disappointment in the leaders of the church (white), and their general lack of action, “appalling silence”, as black brothers and sisters were engaged, beaten, jailed and even killed in the fight for equality, social justice, and civil rights.

As I read the letter, a long-held and nagging thought took even clearer and compelling shape in my mind. What has been the role of the church in Liberia as rape, sexual violence and abuse has continue rob many of Liberia’s women and children of innocence, dignity and even life itself?

All about us, I hear loud silence – the “appalling silence” of the Liberian Church!

Where is the voice of the Council of Churches on members of that body who have been accused of rape, or are victims of rape, sexual violence and abuse?

Where are the sermons condemning these dastardly acts against innocent women and children?

Where are the calls to action of our Pastors and Bishops – the supposed moral consciences of the society? Where are the mentoring sessions for boys and young men to teach positive behaviour?

Why are the silence and lack of care for victims not supportive of the increasingly unpunished crime of rape? How can any “man of God” be quiet as the society lay blames on the victims “for the way they were dressed”, and excuse the rapist?

How can the Liberian Church conscionably preach the promise of heaven and ignore the raping hell of earth for women and children, including babies?

Indeed, pulpits are great spots to advice, stimulate conversations and counsel good behavior. They are, and must continue to be elevated places for the advocacy of social justice and change, like Jesus advocated!

And yes, rape and the sexual abuse and violence increasingly perpetrated against women, girls, boys, children and babies violate the sanctity of life and stands counter to the moral code. Our Lord and Saviour, Jesus Christ would condemn rape today, as he condemned social injustices yesterday.

I am not trying to condemn – although I am deeply disappointed. I am trying to understand.

No doubt, the Church has a role to play in our collective efforts to address violence and its causes and impacts on all of God’s children. It is long overdue that the Liberian Church is heard on the growing incidents of rape, sexual violence and abuse. And the voice of the Church cannot be ambivalent or uncertain. It must be loud enough to be heard, as it must be strong in condemnation.

There are those who know my personal life’s story and say “but your ma was reverend” and insinuate that because of that, I should not be questioning the silence of the church on rape.

I will say it BECAUSE of exactly that I am asking the Church to stand up against rape. The church has a role to play, and that it should wake up and play it’s role – loudly.

The rape of our girls needs to end, and the Church can help, as it has a duty to assist the society through moral challenges.

Rape is immoral. A survivor of sexual abuse, I know it defiled the body and blemishes the soul. It must end now!

One thought on “The Silence Of The Church On Rape”